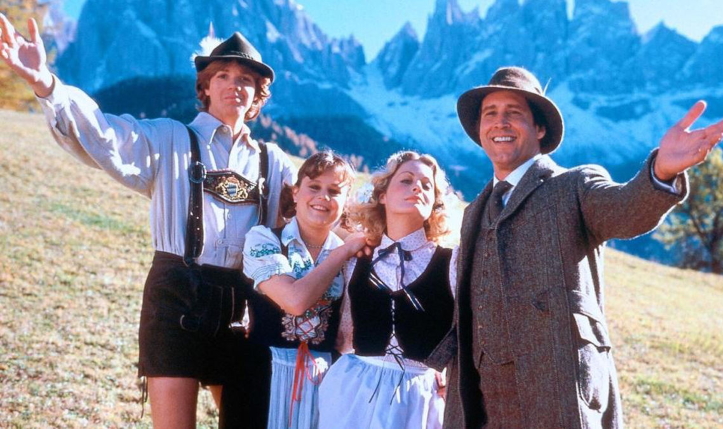 Justin’s review: Two years after the disastrous road trip of Vacation, the Griswold family is back! After appearing on humiliating game show (complete with French kisses from the show host), the wacky family wins an all-expenses paid trip to Europe. Thus, another ill-fated vacation is launched, and countless (well, I suppose you can count them, it’s just a hyperbole!) disasters will ensue.

European Vacation is often cited to be the worst of the four Vacation films, and here I would have to concur. It has a lot of good moments that are unfortunately held together with the duct tape of bad plotting. By taking the Griswold family out of their semi-natural habitat and focusing more on the “ha-ha everything’s foreign” aspect instead of the family themselves, we end up with just a very lackluster ride. It’s a lot like one of those travel agency videos where they’re trying to show you as much scenery as possible at the expense of a lot of content.

One of the strangest and most disturbing facets of this film involve Audrey Griswold (Dana Hill, replacing Dana Barron). Her entire run in this film is either (literally) feeding into her plus-sized figure or having everyone treat her as a sex object. Both avenues are mean and — if we can be honest — kind of creepy. She’s this punching bag who spends a lot of time punching herself, and I don’t get it. Of course, it’s not like Rusty here is much better, but Audrey is the main reason why I don’t like rewatching this film.

There’s some sort of loose plot thread involving a certain amorous video tape of Ellen (Bevery D’Angelo) and international conspiracy, but *shrug*. Sometimes I feel like I could do an entire movie review in nothing but body language. About the only really positive thing I can say about European Vacation is that National Lampoon didn’t give up on the series, and the next two films did a lot better in both laughs and personality. 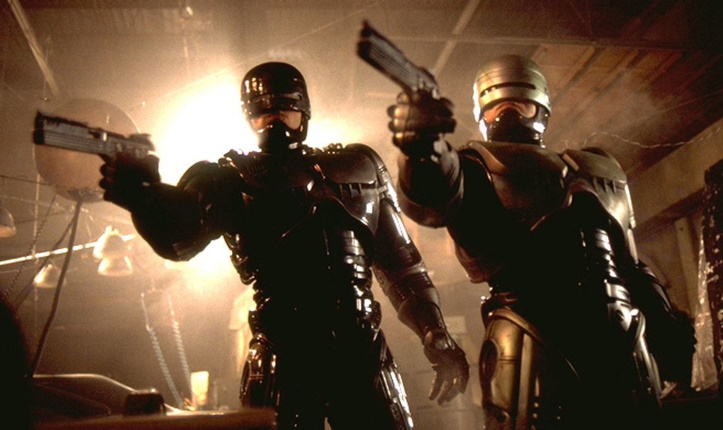 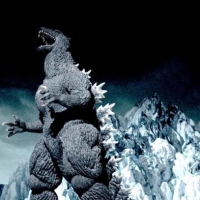