“We’re all dying. The world’s just one big hospice with fresh air.”

Mike’s rating: No TV and no beer make Homer something something.

Mike’s review: It’s a tale as old as a disturbingly naked ghost hag in a bathtub. Stephen King, famously chill regarding adaptations and reimaginings of his body of work, hands over his hit novel The Shining to unhinged auteur director Stanley Kubrick, only to be horrified at the outcome — and not in a good way. Citing the drastic changes to Jack Torrance’s character, particularly the noticeable deletion of his redemptive arc, King made no secret of his dislike for the adaptation, though ultimately it would go on to become one of the most revered films of the genre.

With that firmly fixed in mind, director Mike Flanagan (The Haunting of Hill House, Gerald’s Game) undertook the uphill battle of adapting King’s sequel novel Doctor Sleep as both a sequel to the iconic film and a faithful adaptation of the novel. The end result is an atmospheric, disturbing, and captivating horror tale that actually redeemed the original film in Stephen King’s estimation. Seriously.

Remember that time when Danny Torrance’s dad chased him and his mom down with an axe until he froze to death in a hedge maze like a loser? Danny sure does, and it doesn’t help that all the ghosts from the Overlook hotel keep Facebook stalking him and showing up at inopportune times. See, it turns out that there are things (like the uneasy spirits of the Overlook) out there that like to make yummy treats out of delicious psychic children, so Danny (heretofore known as “Dan”) grows up suppressing his “shining” with copious amounts of booze.

After hitting rock bottom Dan moves to a small town (surrounding an even *smaller* model town; how quaint!), gets a job at a hospice, and uses his abilities to ease the passing of the folk that come through. He even becomes psychic pen-pals with a little girl named Abra who is trying not scare her parents too bad with her unholy psychic powers, to an admittedly limited degree of success (they’re clearly terrified of her).

Things are looking OK for Dan… but then remember those things out there that like to snack on tasty weird kids? Well a whole commune of filthy psychic vampire hippie/gypsies just caught Abra’s scent, and now her and Dan are on the run to avoid being murdered and having their souls messily slurped out, Dementor-style. Luckily Dan knows where a crap-ton of violent spirits hang out, so the Overlook becomes a trap and a staging ground for the final throwdown.

Newcomer Kyliegh Curran’s performance deftly avoids the “annoying kid” trope as Abra gradually goes from terrified to determined to defeat the monsters coming after her, even taunting them, daring them to come after her. The script does a great job giving her agency in a way that never feels forced. Ewen Macgregor’s performance as Dan Torrance is unsurprisingly outstanding. We’ve known from the beginning that he could do strung-out addicts, and there are a few ever-so-subtle remnants of Mark Renton visible in his portrayal of Dan. In a crucial scene in which Dan confesses to his AA group that he drinks as much to try and feel connected to his father as much as drown out his demons, Macgregor is beautifully understated while still hinting at an untapped well of endless trauma and despair. His arc, going from alcoholic drifter, to stable recovery, to impromptu hero is great, though he doesn’t get the MVP award here.

No, that honor goes to Rebecca Ferguson as Rose the Hat. Ferguson absolutely kills it as the de facto leader of the “True Knot,” the nomadic tribe of scary child eaters. She’s equal parts terrifying, charismatic, unhinged, and increasingly obsessive as it becomes more and more apparent that the number of kids in the world with the “shine” are depleting, and that catching Abra and bottling her life force means the difference between her whole clan slowly starving to death or living on.

Flanagan’s direction and writing here feels really solid and assured, which will not be surprising to anyone who watched Gerald’s Game on Netflix. The cinematography by Michael Fimognari is gorgeous and walks a fine tightrope between contemporary and, at times, eerily reminiscent of John Alcott’s work in the The Shining. Every scene has its own life and breath and disquieting atmosphere. Scenes of psychic confrontations take on a hallucinogenic, dreamlike feel as they utilize some fun and trippy camera angles in tandem with some great effects shots, and of course there’s copious gore for the Fangoria crowd to enjoy (Flanagan seems to love his degloving injuries).

So is Doctor Sleep as good or iconic as The Shining? Sadly, no. That’s a high bar to try and hurdle, but ultimately it doesn’t have to be. Though it is a sequel to the first film, Doctor Sleep exists as its own entity. Even though it’s not an instant classic as Kubrick’s film turned out to be, it doesn’t suffer from the comparison. Doctor Sleep skillfully does what it sets out to do, continuing to tell Danny Torrance’s story in a way that’s engaging, frightening, and imaginative.

Stephen King’s generosity in handing out the rights to his creations means there are a lot of adaptations of his work out there, a majority of which run the gamut from so bad it’s good (Sleepwalkers), to outright boring wastes of celluloid (The Dark Tower) while the truly sublime adaptations (Stand by Me, The Shawshank Redemption, Misery) have always seemed few and far-between. But all things serve The Beam, and in recent years the increasing number of truly superb adaptations like IT Chapters 1 and 2, The Mist and now Doctor Sleep make it a really good time to be a King fan. 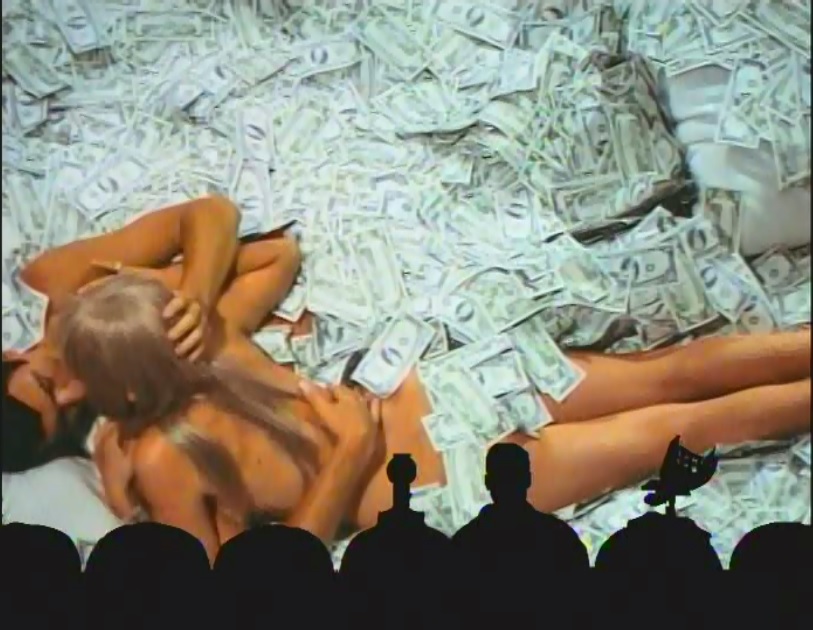 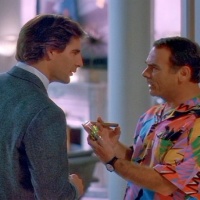 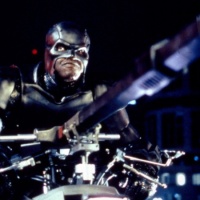