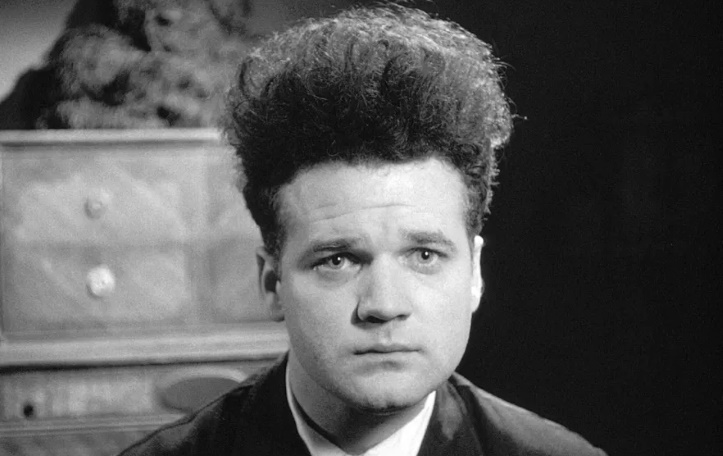 “You’re in very bad trouble if you won’t cooperate…”

The Scoop: 1976, Unrated, Directed by David Lynch and starring Jack Nance, Charlotte Stewart, and the worst abomination Satan could think up.

Tagline: In Heaven everything is fine.

Summary Capsule: There’s a guy who marries a girl who had his baby that looks nothing like a baby and it gets sick. The moon and a horrifying radiator woman are also involved somehow.

Heather’s rating: I didn’t make it all the way through the second time. I have no regrets.

Heather’s review: It’s been over a year since I first watched Eraserhead, and I immediately swore I could never go through that again, much less try to write a review on it. It’s been a long time coming for us to give you an updated review on this cult classic and I’ve finally decided that I’ll give it to you, though I’m probably going to upset a few people in the process. Quite frankly I don’t care because I watched this thing twice just to get this review done and I’m now numb to any and all attempts at torture.

There is good acting when there is dialogue to be delivered, but the physical aspect left much to be desired. Some touches were fittingly creepy and impressed me with how Lynch got a point across, as with the ludicrously loud suckling of the puppies in the living room and the baby-thing’s terrible wail.

And that’s where those who love them some of this movie should probably stop reading and save themselves from saying some things that they need to wash their mouths out for later.

It’s bad. Not the same kind of bad as a schlocky B horror film or anything Michael Bay does, but it’s bad just the same. I see comments from Rotten Tomatoes users (who give the film a 90% fresh viewing) and I just can’t wrap my head around it. Did we even watch the same movie? I am all for breaking down barriers, being creative and getting the world to think about movies in a new way, but when I watch a film purposefully employ so many bad film-making techniques I just don’t get how it can be considered a masterpiece.

By the 1970s, movies were able to capture much better sound than what I heard in Eraserhead. Many times I could barely hear the dialogue, either because of the poor audio quality or the intensely loud industrial noises going on in the background. This is a thing that would earn most movies bad marks and yet this is a masterpiece. The dialogue is stilted at times and awkward most others. The picture is terribly fuzzy and  can get so dark that most of the time I can’t make out where a character ends and a prop begins. Still, reviewers sing its praises.

Lynch is notoriously pompous about this piece of work, and snidely dismisses those who dare critique it. Well I have news for him: If you make your dialogue inaudible, your picture fuzzy and ill-lit, and your scenes incomprehensible, then counter those things by calling it “art” and dismissing your critics by saying they “don’t get it” you just come off as someone who did a bad job and is making excuses for it.  Add on top of that your refusal to educate the peons by explaining what there was to get, and then you look like a person who doesn’t want anyone getting to look too closely at his art, lest people see that it’s no good.

No. And if that sounds like you describing this picture, or anything else, then please try to realize just how far that stick has wormed its way up there.

I have a love/hate relationship with symbolism and how it’s used to make a person seem more intelligent for seeing something that others don’t. It’s like anything else in that it can be done well or or done terribly. When done well it lifts my heart and opens my mind to a new love and impression of our expansive dimensions and capabilities as human beings.  Show me 60 seconds of a tiny roasted chicken kicking and oozing God knows what while an old woman throws her head back and begins acting as if she’s gone into a seizure and I will not be awed by your masterful commentary on the pain and mess of childbirth or whatever, but will show you the nearest route to a straight jacket and a padded room.

I don’t know if childbirth was even remotely what was being referenced by that minute of awfulness. You don’t know, either. Lynch has never explained his movie and probably never will. He also states that no one has ever told him their interpretation of this film that matches his. If that doesn’t sound annoying, pretentious and smug to you then I don’t know what ever could.

In the end art is what it is and what we make of it. Lynch created his art, and whether I think it’s good or bad won’t change your mind and that’s just the way it should be. If you do honestly like Eraserhead, just don’t be one of those people who looks down at and talks down to those who don’t enjoy what is so obviously meant to be something to confuse and disorient.

Mary X: You wouldn’t mind marrying me, would you Henry?
Henry Spencer: Well… No.

Mrs. X: There’s a baby. It’s at the hospital.
Mary X: Mom!
Mrs. X: And you’re the father.
Henry Spencer: Well that’s impossible! It’s only been…
Mary X: Mother, they’re still not sure it is a baby!

Mary X: [to the crying baby] Shut up!
[Baby continues to cry]
Mary X: I can’t take it anymore! I’m going home!
Henry Spencer: What are you talking about?
Mary X: All I need is a decent night’s sleep!
Henry Spencer: Why don’t you just stay home…
Mary X: I’ll do what I want! And you better take good care of things while I’m gone! 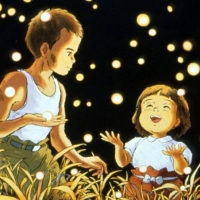 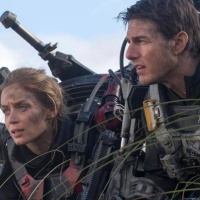 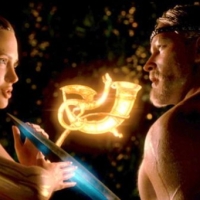 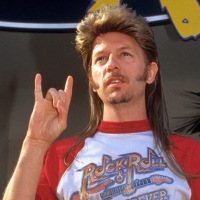