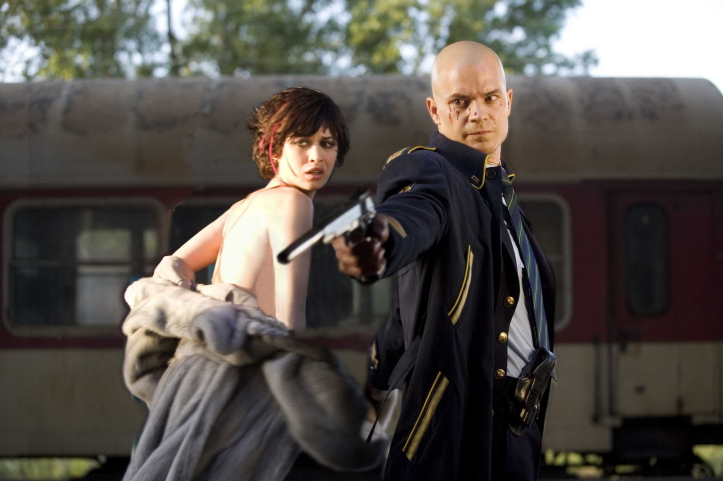 “If you set me up, I will find you and I will burn that building to the ground around you.”

Justin’s rating: Why always two pistols?  If that was so effective, wouldn’t every army have all their guys running around with guns akimbo?

Justin’s review: I’ll give Hitman an ego booster from the get-go, because it’ll need it.  The opening credits sequence – short clips of a group of kids being trained for professional assassination set to Ave Maria – is artful and intriguing.  Before the first word is said, I have lots of questions that kept me watching: who are these kids?  Who is training them?  Why do they all have shaved heads and bar code tattoos?  Why did two try to escape?  When will this cut scene end and let me play the game?

Oh, whoops – this isn’t one of the slightly infamous Hitman video games, where you pilot Mr. Clean through his various missions of professional assassination, it’s the film adaptation that stars Timothy Olyphant, who never fails to fall short of whatever role he’s attempting to portray, whether it be a fearsome vampire (Blade) or the latest terrifying terrorist for John McClane to tackle (Live Free or Die Hard).  Olyphant plays 47, one of the aforementioned assassins who has a particular knack for killing while being indifferent to it all.

It takes one bad hit to make things go all screwy for 47, as an assassinated target apparently comes back to life, his employer goes silent, and both Interpol and the Russian secret service are out to give him a headache.  Thus begins yet another James Bond/Jason Bourne clone, where slightly-less-competent cannon fodder are dispatched as our invincible and dexterous hero runs and guns his way to the truth.

Except the truth is plain muddled.  Remember all those questions from the first paragraph, the ones that promised to set this movie apart from the hitman pack?  Those are never addressed, and even when it sort of appears as though the same organization that raised him is trying to kill him (that’s not even a spoiler, all these films have that “twist” these days), he doesn’t even take the fight to them.  When he gets a shrill female companion who fulfills the role of being occasionally naked and showing off our guy’s manliness by towing her around everywhere, he never goes into any detail as to his backstory with her, as I expected.  In fact, their relationship raises even more (unanswered) questions, as he continually resists her sexuality as though he *couldn’t* instead of didn’t want to.

I’m sure these questions are answered in the game and elsewhere, but this is the movie, and I have little patience for filmmakers who have great threads to pull on like these and instead squander their entire running time with the same scene, over and over again, bland as the day that James Bond first shot it.  As a pure action film, it’s well-choreographed and the battle sequences are more than adequate, but I need a reason to care above and beyond that.  I’ll call it the Van Damme Index.  If you can’t show me why your action movie is in any way more complex, thoughtful or clever than one of Van Damme’s generic romps, then I’ll just throw you back onto the shelf and go see Bloodsport.  Again.

Agent 47: Because that suitcase perfectly holds my Blazer Sniper Rifle, two .45s and a gag for irritating, talkative little girls like yourself. You want me to stop and get it out?
Nika Boronina: I don’t know – you think we have time for foreplay? 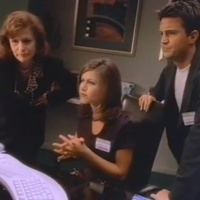 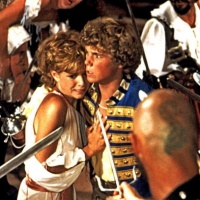