Poster Dissection: The Hottie and the Nottie

In this edition of our poster dissection series, where we break down the critical elements of an advertisement we’ve spent way, way too much time looking over, we’re going to harken your worst nightmare: The Hottie and the Nottie. 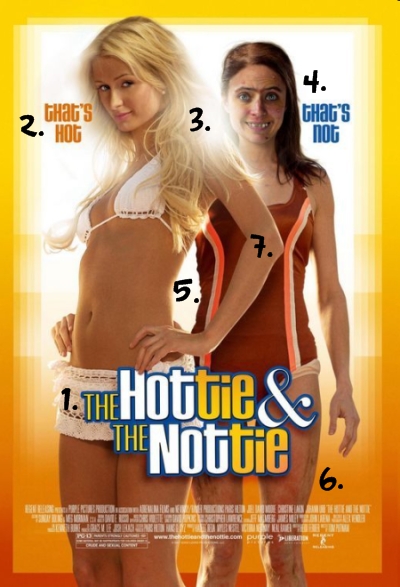